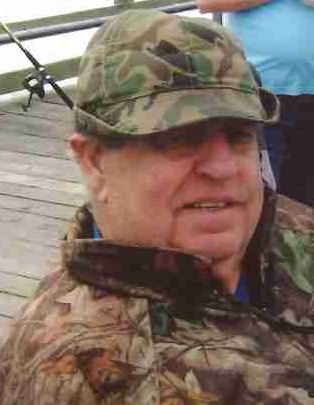 He was born March 19, 1937 in Newland, NC to the late Coy Burleson and Pauline Winters Burleson. Growing up in the mountains of North Carolina, Joe greatly enjoyed the outdoors. He often spoke of his days farming with his family. He was a man who loved life and made the best of his circumstances. Joe enjoyed going hunting, fishing, listening to bluegrass music, and he had a great sense of humor. He will be remembered for his love of family and later in life for his passion to share the gospel of Jesus Christ.

In addition to his parents, Joe was preceded in death by his brother, Jack; sister, Reba Parks and son, Randy Burleson.

There will be a private graveside service held at a later date.

In lieu of flowers, memorials may be made to New Hope Worship Center, 452 Brookwood Ave. NE, Concord, NC 28025.

Carolina Cremation is assisting the Burleson family. Online condolences may be made at www.carolinacremation.com.